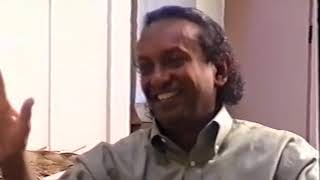 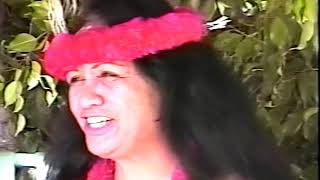 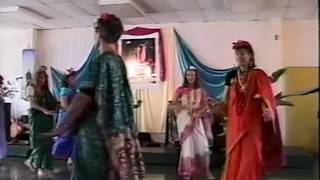 Del Hargis shares a meaningful story…. told to Airielle… 2009
Del relates a story of a carrot, egg and coffee bean and asks you how YOU want to react or respond in this world... Airielle Pearson with Del Hargis at the Maui Beach Hotel, Maui, Hawaii, April 29, 2009
•• Airielle's World, Health, Interview, Social 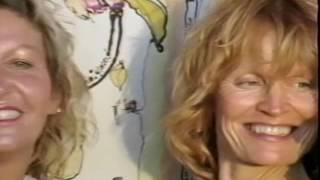 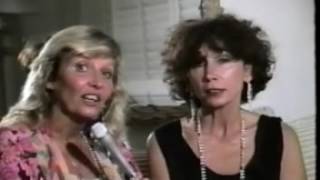 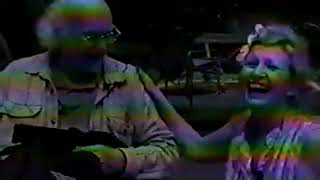 Ram Dass 2002 meets with Airielle & Jason
Ram Dass 2002 meets with Airielle & Jason   MAMA PRESENTS... Ram Dass Airielle Jason 11 02. before Ram Dass came to live on Maui, he came and had an event at the Maui Prince Hotel in November 2002.  We had the pleasure to meet with him privately for an interview. The tape we have is a VHS tape and we played it on an SVHS player so the visual is better and will be when we get to the ...
• M.A.M.A. Presents, •• Airielle's World, Culture, Healing Arts, Interview 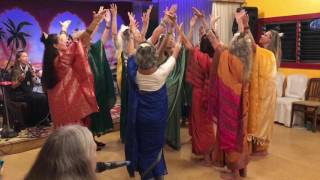 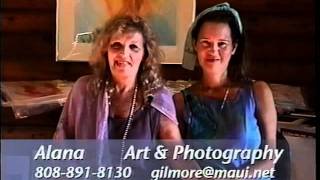 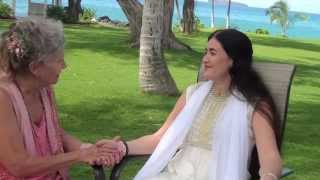 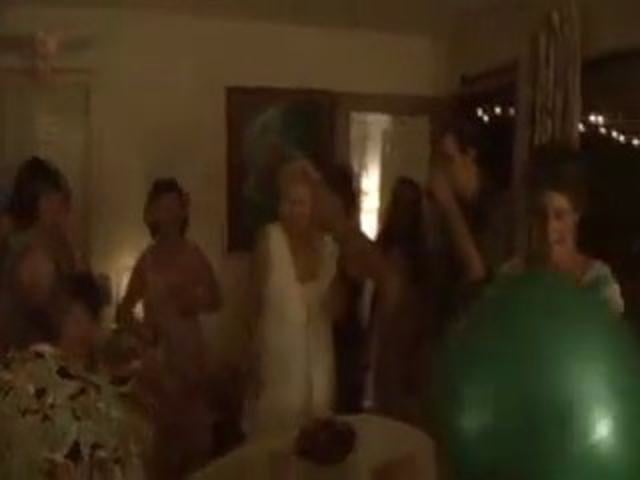 2009 – a “SING” at Maui Meadowsplace of Bonnie Newman
2009 - Many of the usual cast of characters here of Airielle's friends....plus Bonnie's friends and clients, Stephanie and David from Los Angeles. We all want to send our special love to Chanti Husband and Bob
•• Airielle's World, Music 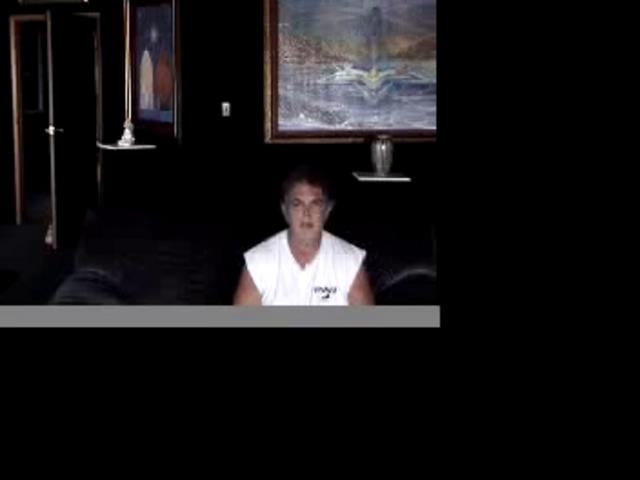 Jason speaks of AN IDEA WHOSE TIME HAS COME – and then some!
It was 2003 that Jason Schwartz took a few minutes to deliver the concept core of the DreamMakers Foundation. Together as a MAMA (Maui Arts & Music Association) coupled with PAPA (People Aligned in Positive Action, Participatory Action Patrons of the Arts) 2003
• M.A.M.A. Presents, •• Airielle's World, Arts, Culture, Environment, Interview, Music, Social 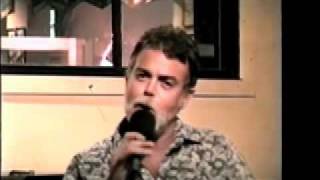 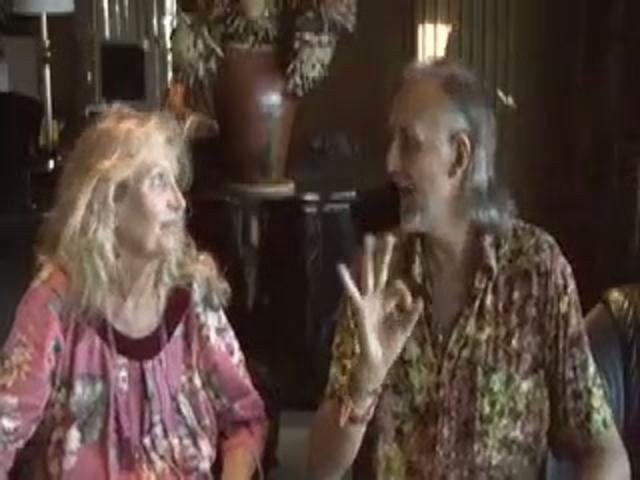 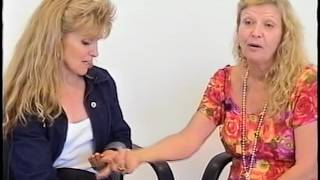 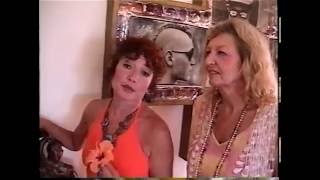 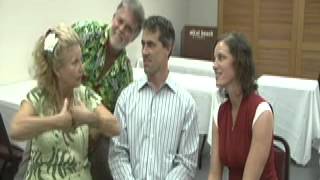 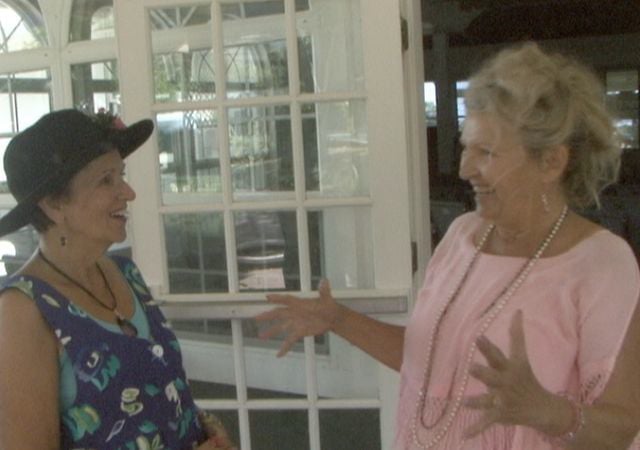 Airielle Pearson Interviews Robin Youngblood
Airielle Pearson sits in Mid january 2012 with Rev. Robin Youngblood, part Caucasian part multiple Indian tribes background. For more than 20 years, Robin has been learning and now teaching people thru DreamingShaman.com, churchoftheearth.org and her Maui grandmothers group. Robin is off on a year + teaching journey. We were fortunate to see her before she left, and we will continue to stay ...
• M.A.M.A. Presents, •• Airielle's World, Culture, Healing Arts, Interview, Social 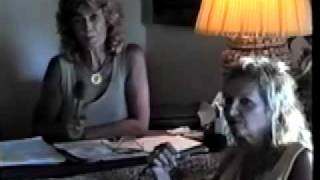 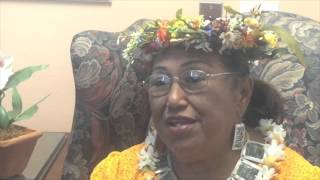 Airielle Pearson with Aunty Doll
AIRIELLE Pearson sits with Kumu AUNTY DOLL Aricayos; Aunty is a Maui Hawaii Kumu Hula+ a 100% Hawaiian. This is a first in a series of interviews sharing Aunty and her life, perspectives, and honoring life blessings immersed in authentic Hawaiian culture, New York trip in her teenage years, Japan experience and the sharing of Hawaiian dance, culture and traditions and the Spirit of Aloha. ...
• M.A.M.A. Presents, •• Airielle's World, Culture, Interview, Social