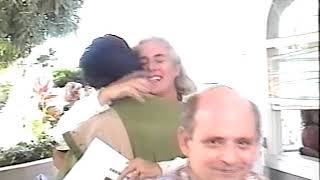 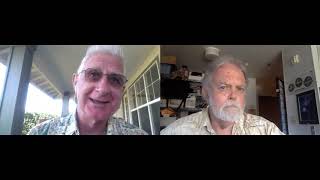 Show # 109 – Jason visits with Sonny Elliott 12-4-2020
Sonny Elliott with Jason Schwartz - Sonny is a wonderful man on Maui. Jason shares an hour speaking of Sonny's life activities over the years and the path of growth for self... and through his actions, everyone. https://www.b2mhawaii.org.
• The NEUTRAL Zone - It's Anything BUT Neutral !, ••• Archive 1, ••• Archive 2, Interview, Social
123…21»